The SS-R250N Memory Recorder with Networking and Optional Dante Support from Tascam is a solid-state recorder that features networking and can accept an optional IF-DA2 Dante card for integrating into any commercial environment. It can be used in broadcast and contractor installation markets, and records in WAV, MP3, SD/SDHC/SDXC, or USB memory formats. 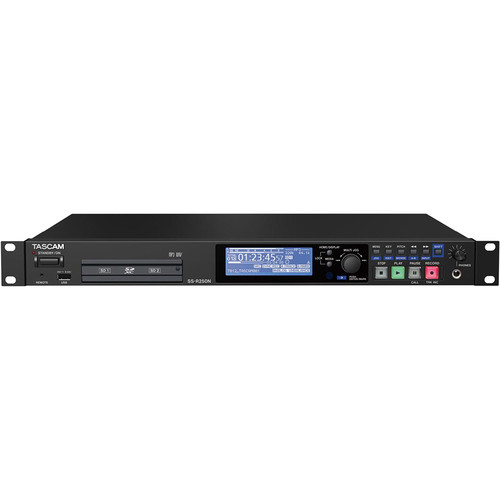 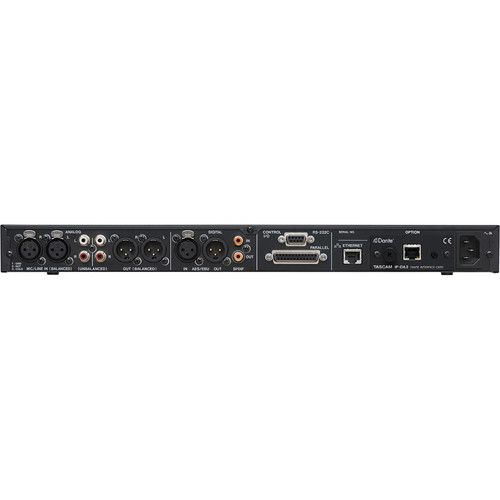